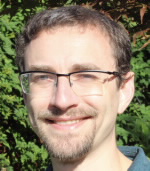 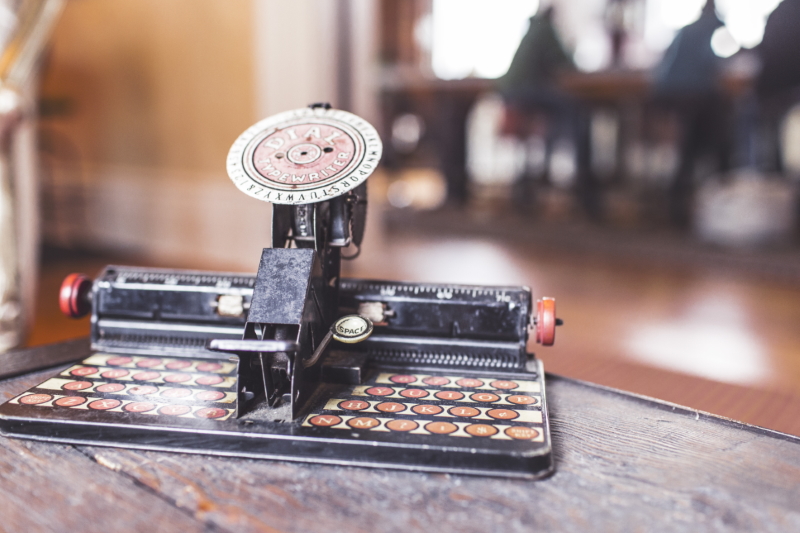 Back in 2013 I started a project which ultimately led to where I am today: an Oracle Developer Advocate and member of the Ask TOM team.

What was this project?

In 2010 Steven Feuerstein launched the PL/SQL Challenge with daily quizzes on – you guessed it – PL/SQL. I was a regular player, taking part almost every day for a couple of years.

As my experience with answering quizzes grew, I figured I had a reasonable idea how to write them too. I was looking for a new challenge, so pitched an addition to the site to Steven:

The idea was to cover all aspects of creating tables in Oracle Database – normalization, constraints, indexes, partitioning, etc.

For some crazy reason he agreed!

And so for the next two years I wrote a new quiz every week. Doing this pushed me to learn all I could about database design. With a dedicated base of players quick to point out my mistakes, I rapidly improved my knowledge of Oracle Database.

Then in 2014 something unexpected happened.

After doing so, he decided to form a team of developer advocates. I saw his tweet about this, applied for the job, negotiated about 100 interviews, and somehow managed to land the job!

Shortly after came another surprise.

Which brought an interesting question: who would take over answering questions on Ask TOM?

Internally it was felt this was a task that developer advocates should be able to handle. So in 2016 my colleague Connor McDonald and I became the new answer team on Ask TOM.

My first proper job was as a PL/SQL developer. With no previous experience of Oracle Database, following Ask TOM was a key way I learned how it worked. To be writing answers on the site I first learned from was a humbling experience.

During this time, we rebranded PL/SQL Challenge to Oracle Dev Gym and continued to expand the site. In 2017 I launched our first free class on the site: Databases for Developers. This introduction to SQL course has proved incredibly popular with over 50,000 people registering to date.

Then earlier this year, Steven decided to move to Insum. So now – over 750 authored quizzes later – I'm managing Dev Gym too!

While I've certainly had a lot of luck getting here, one thing's for sure:

I wouldn't be here without taking that step to write quizzes back in 2013.

Today Oracle Dev Gym offers a range of free classes and workouts. We also have a weekly competitive quiz covering Oracle SQL, PL/SQL, and Database Design. It's free and you can join anytime. Start taking quizzes today and you never know where it may take you.

We're always open to quiz suggestions from the community. So if you're looking for a way to help you learn, share your knowledge, and raise your profile in the community please submit a quiz.

It could be the first step in changing your life too 🌝

Chris Saxon is an Oracle Developer Advocate for SQL. His job is to help you get the best out of the Oracle Database and have fun with SQL!

To help you with this he blogs at All Things SQL. He also creates videos combining SQL and magic on YouTube at the The Magic of SQL.

If you have questions about working with Oracle Database technology, please reach out to him. You can do this via Twitter or on Ask Tom.