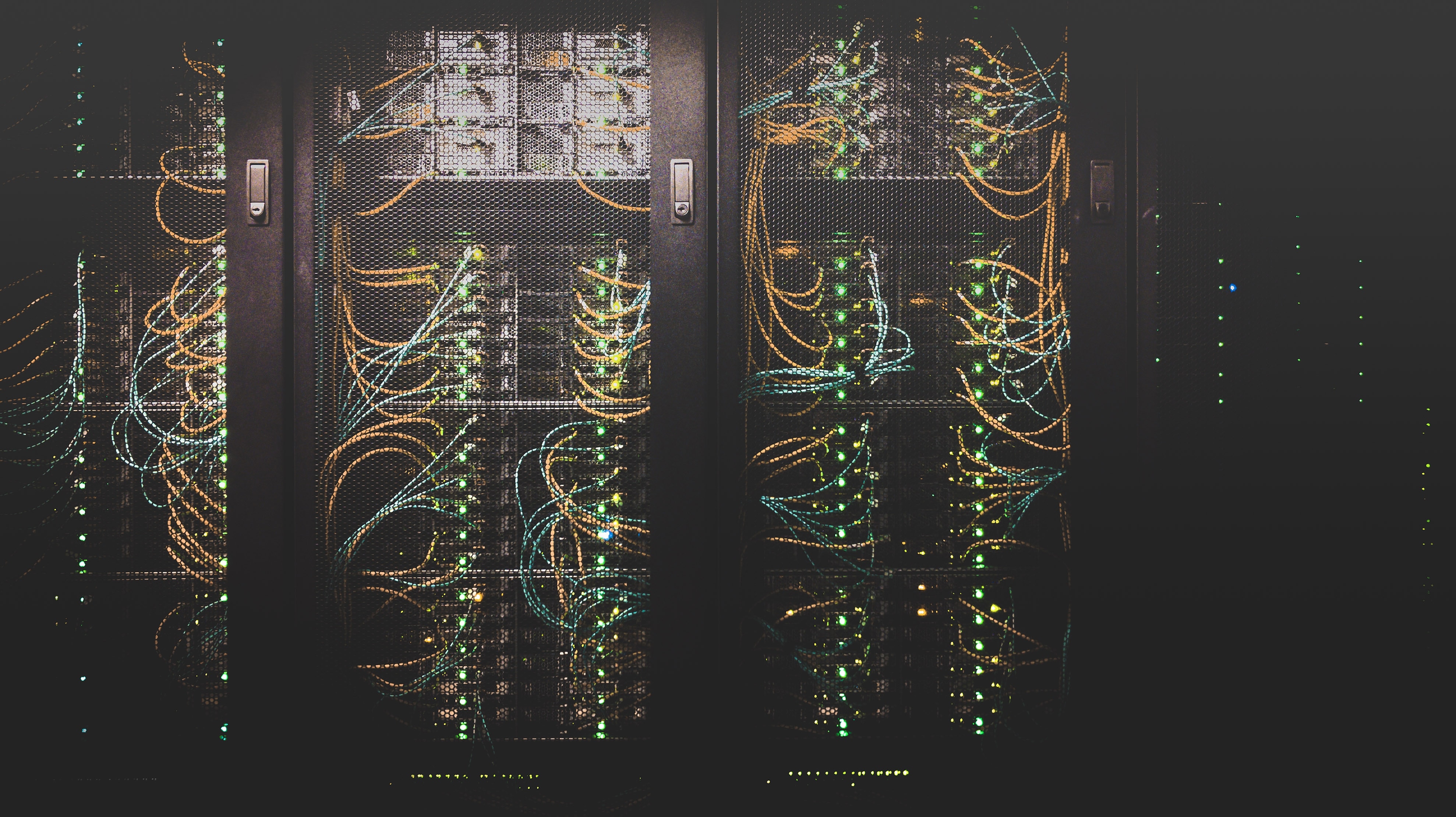 Serverless compute is increasingly being preferred as the solution of choice for running application code on the cloud. Companies are moving to the Event-Driven era, where they care about to be real-time. Streaming Service is the natural choice when we talk about real-time and streaming data.

Combing the capabilities of Oracle's serverless compute platform, Oracle Functions, and Oracle streaming service, we achieve the best of both world advantages of being able to very easily produce and consume data to streams.

Journey to Event-Driven in a Serverless way

Function as a service (FaaS) is the ability to take a function and run it somewhere in the cloud, it’s the “compute” part of the serverless stack where you bring your own code. The function contains a bespoke logic block, It is then called via some kind of registry like an API gateway, or it is scheduled or triggered by a cloud-related event (i.e., data written to Oracle Object Store).

The function is expected to run for a period of time and then exit, with cloud vendors charging by the millisecond (and associated memory). The functions can have many instances running in parallel, and after the first “cold” start call, they are considered “hot.” The first call is where database connections (and the like) should be initialized. When calling via an API gateway, functions might be called synchronously to return a value.

There are many benefits to FaaS:

and of course, it's possible to create a function that calls a Streaming Service producer or a consumer.

Oracle Streaming Service (OSS) is Kafka compatible, and this means that you can use Kafka API including Kafka producer and Consumer.

We can divide into 3 scenarios;

Some ideas or use cases that integrating Oracle Functions and Streaming Service producer and consumer can be applied.

Nice, I understood all the benefits and I'm ready to create my function, now show me the code.

You can use API Gateway, to expose a REST interface to trigger the function.

The method "triggerFn" is where you should add your business logic to trigger the function.

Getting Started with API Gateway

Photo by Taylor Vick on Unsplash